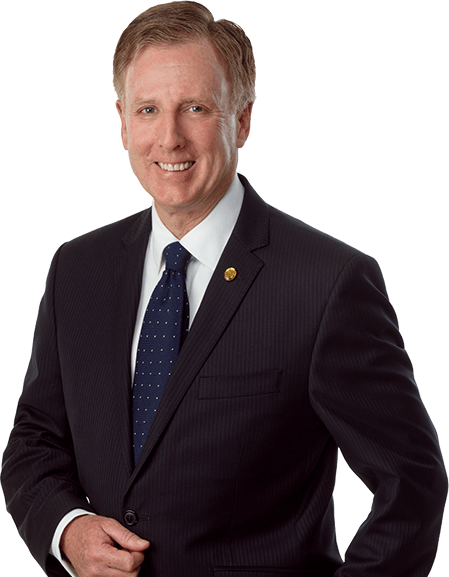 Keep up to date

Click here for the latest directions from the Deputy Chief Health Officer in accordance with emergency powers arising from a declared state of emergency.

If you are seeking further information on all non-essential business closure directions click here.

David Morris was elected to the Legislative Assembly in November 2006, and re-elected in 2010 and 2014, representing the district of Mornington, which includes the towns of Mount Eliza, Mount Martha, Moorooduc and Mornington.